So many homes. So little cost.

Best Winter Destinations to visit in 2021

As our regular travel habits have been put on pause in recent months, it has certainly proved a time to reflect on what is most important in life. But remaining optimistic about travel in the future and scoping out some destinations is also a good way to spend the time and refresh your bucket list. We have put together a list of travel destinations to spark some inspiration for your winter no matter how you choose to spend it.

One of Europe’s hidden gems is Slovenia and all the glorious activities and sights it offers which holiday makers can immerse themselves in during the winter period.

At the top of this list is the countless castles (there are reportedly 500) that you can visit during your visit, including the capitals namesake, Ljubljana castle. Around 900 years old, we recommend heading to the attraction via funicular railway which picks visitors up from city’s central market and allows you spectacular views over the capital. 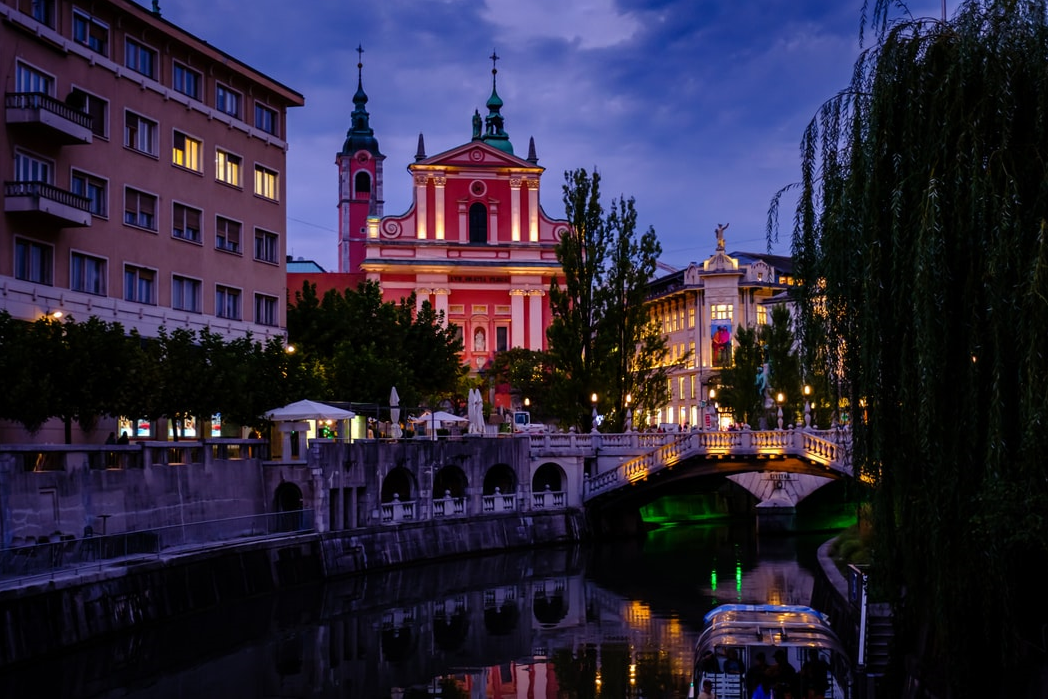 The Christmas Lights in the capital are also not to be missed if you are around during that time of year. Drawing inspiration from the universe, the lights show make for an interesting and alternative to the traditional Christmas lights.

For a one of a kind experience, make sure to include a day visit to Lake Bled. Located in the Julian Alps, there are multiple activities to get stuck into here year-round including hiking, biking and water sports. However, if visiting during the winter months, there is also the possibility to ice skate nearby with some outdoor venues offering a backdrop of the lake and the fairy tale Island at the centre. (see image below) 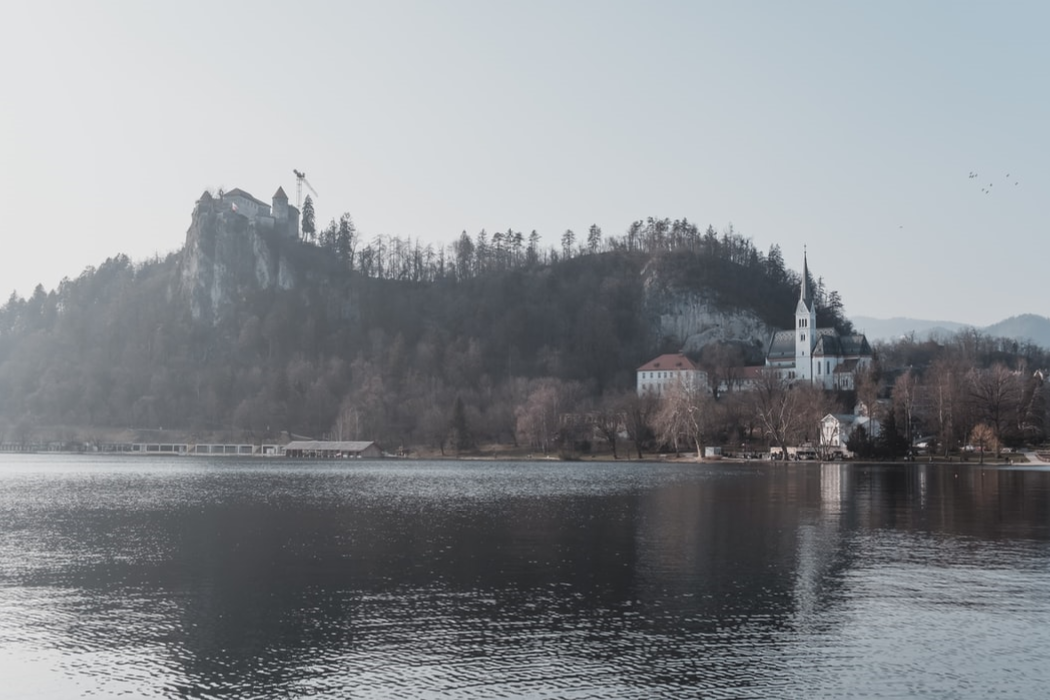 Homes to swap in Ljubljana

Often overlooked in comparison to other Scandi neighbours such as Denmark and Sweden, Finland is a winter wonderland waiting to be discovered. A popular destination for tourists is the Lapland region in the north of the country where visitors can go to the Santa Clause village in the town of Rovaniemi.

Other activities include reindeer sleigh rides and skiing in the northern region. If you’re lucky, you may even glimpse the northern lights. 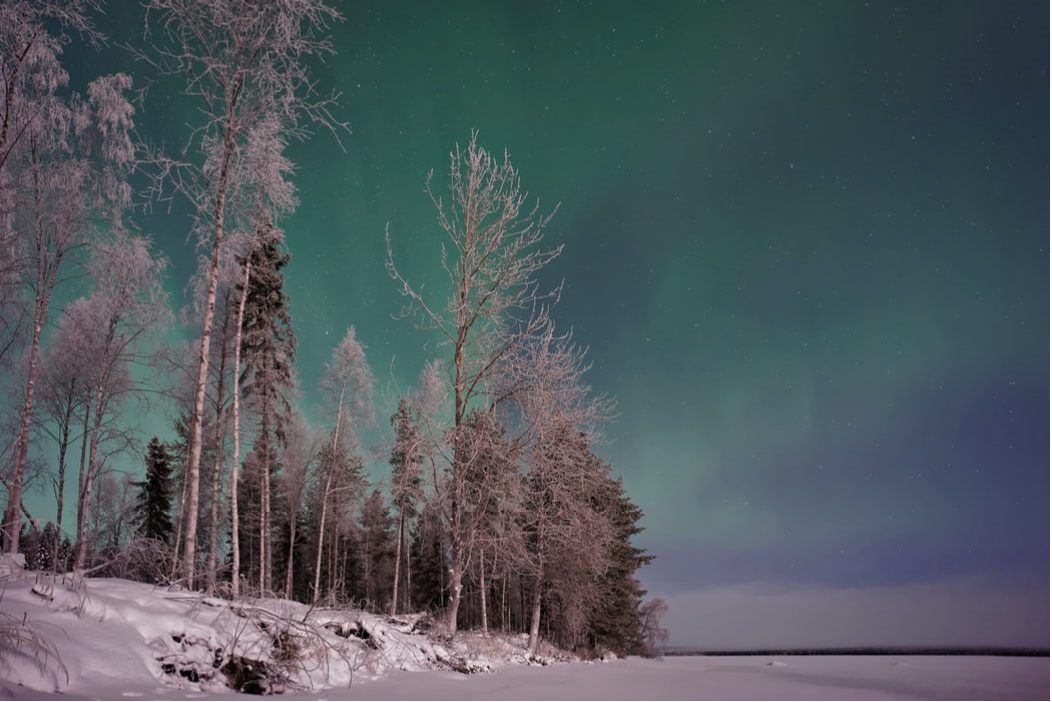 Unwind after a long day with one of Finland’s most well-known pastimes, the sauna. With roughly 3 million saunas in the country, compared to a population of 5.8 million, the lasting popularity of this activity is apparent. There are a few different approaches to saunas in the Lapland region, but it is one of the only places you can Sauna in the sky. Or if you prefer to have your feet on the round, there are plenty of traditional Saunas to scope out in the region.

Homes to swap in Lapland

Although most would think of the slopes in Whistler for Canada in winter, the capital of Quebec province does not disappoint as a holiday destination.

With an old town that has been declared a UNESCO World Heritage site, featuring cobbled streets and old-world charm, there is something to keep everyone entertained. Be sure to check out Petit Champlain District, North America’s oldest shopping district. 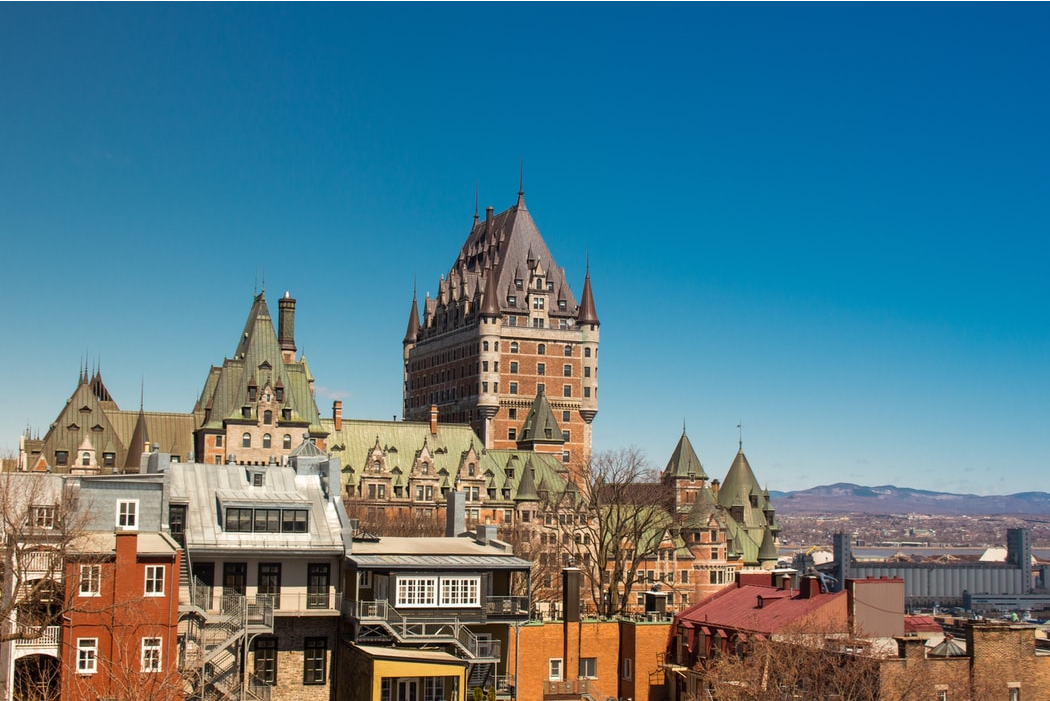 If visiting in February, Carnaval de Québec is not to be missed. Billed as one of the largest winter festivals in the world, activities include visiting the castle of the festival mascot (Bonhomme) and watching the winter parades held in the evening.

Homes to swap in Quebec City 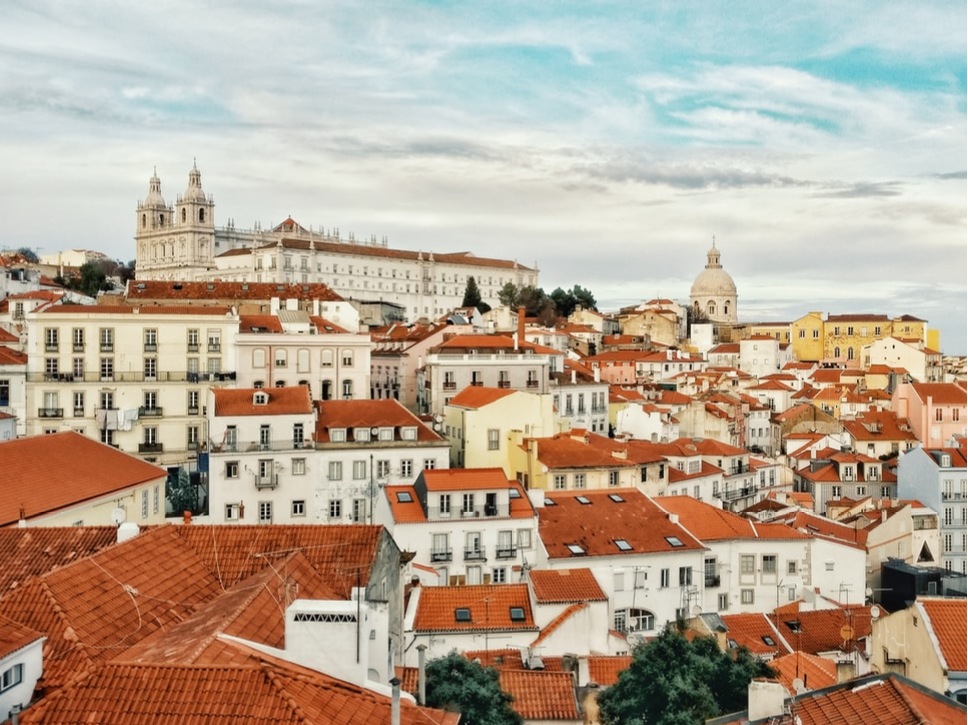 Always a popular destination; Lisbon is fantastic to explore during the winter. For the perfect day, we would recommend a visit to the world’s oldest active bookshop, Livraria Bertrand where you can immerse yourself in the history of the establishment as well as pick up some new reading material.

Follow this up with a visit to the former Carmo Convent, a medieval wonder which because of an earthquake in the 18th Century, now has a large section of the roof open to the elements. The famous yellow funiculars are a little easier to catch during the winter months as you will find there is less time to queue.

End your day with a glass of Port and a couple of Natas, a delicious Portuguese baked staple.

Homes to swap in Lisbon 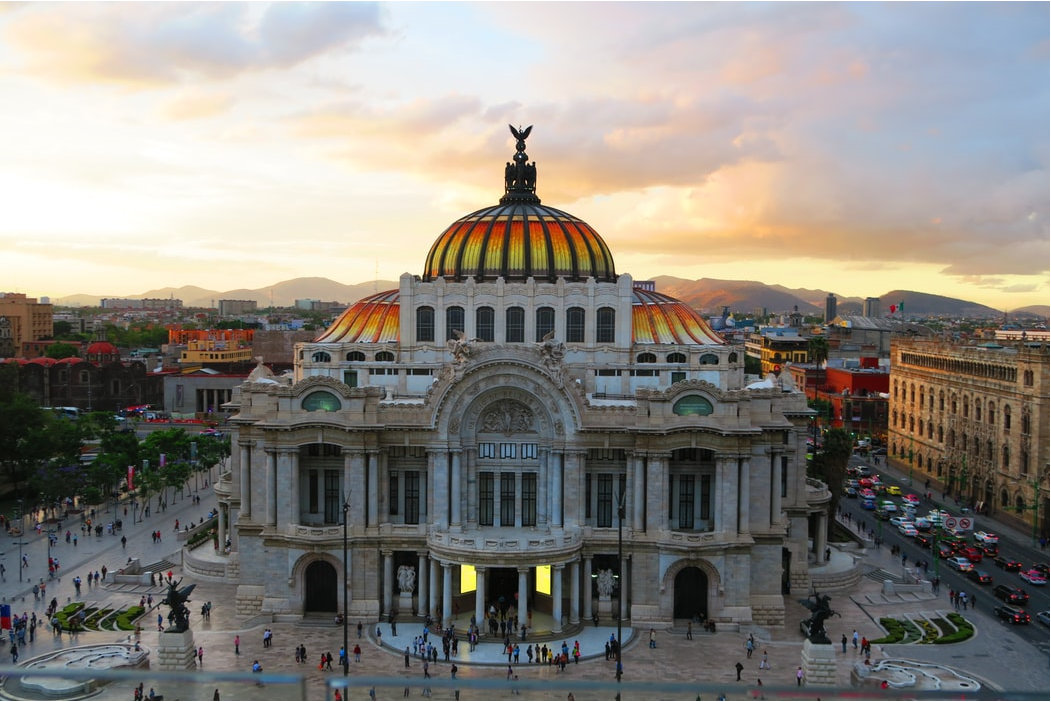 Steeped in rich culture and history, if you are wanting to visit Mexico then the capital is a fantastic place to start out.

The National Palace is a great place to start out featuring Diego Rivera’s The History of Mexico, a fascinating mural which showcases everything from the Aztec rule to the development of industry. We would also recommend getting lost in Colonia Juarez, a neighbourhood famed for its great eateries and French architecture, with many old mansions being visible around the area.

If you have some time during your travels make sure to venture out to Teotihuacan, an ancient city which is famed for its archaeological ruins as well as the pyramids which are an iconic symbol Mexican history.

Homes to swap in Mexico City

Sign up today and start your free 14-day trial

How to update your swap calendar

Your calendar is an important tool in letting other home swappers know if your home is...

Wondering if home swapping is for you? Our members are the beating heart of Love Home...

Home Swapping with Love Home Swap: How to prepare and clean your home for guests

We are all looking forward to travelling and swapping safely, whenever that may be, and...

7 ways to support small business, both during and after lockdown

During this tough period, we have been inspired to see communities join in support of...

During this time of sudden, drastic change, our team has taken some time to reflect on...

Wondering what the best destinations are for Valentine’s day? This year,...

As we welcome the start to a whole new decade, with that comes new discoveries and...

5 Best sunny travel destinations for every kind of traveller

Whatever kind of vacationer you are - whether it’s an explorer, relaxer, shopper,...

2018's City of Culture: A local’s guide to Newcastle and Tynemouth

Newcastle shocked many when Rough Guides voted the northern city the best place to...

In search of a Scandinavian escape? Stockholm is not only beautiful but there’s...

Best things to do in Dublin

A city rich in history and culture, Dublin makes the perfect city break or a must-see...